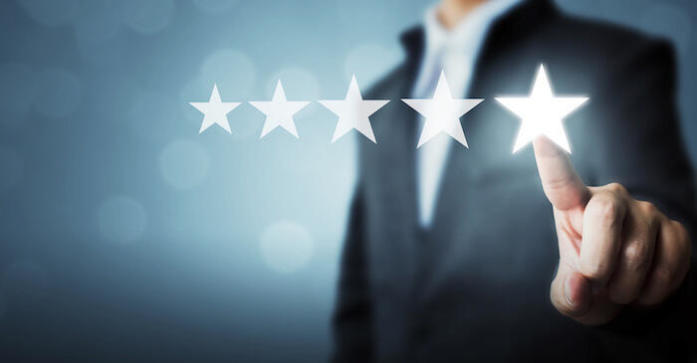 The value of client retention is significant, especially when compared to the cost of customer acquisition. It’s been estimated by various authorities it costs between five and eight times as much to find a new customer as it does to hold on to an existing one.

This leads to a critical question for sales leaders: Does your team do enough to hold on to current customers? Do they regularly review your organization’s performance with your customers in a way that ensures both good two-way communication and long-term client satisfaction? Do they create relevant performance benchmarks in collaboration with your customers? Do they review and revisit those benchmarks regularly, to assess progress and address any missteps?

AN IN-DEPTH LOOK AT BENCHMARKING

The Sandler Research Center (SRC) survey “The Client Experience” took an in-depth look at the benchmarking process. The results provide some compelling best-practice suggestions that can promote client retention.

Jonathan Farrington, Director of Research for the Sandler Research Center, wrote: “Regularly reviewing your performance against client expectations is the greatest way to learn what is working well and, of course, to discover any underlying problems. A rigorous commitment to collecting, organizing and sharing client feedback provides a clear view as to how your company can improve its clients’ experiences.”

Farrington also pointed out that while a regular formal review is not considered a “selling event,” it is, nevertheless, likely to uncover future opportunities within the account. What is most vital, according to Farrington, is that any issues that are discovered that could have a negative impact on customer satisfactions be dealt with promptly and efficiently. Assuming that that is achieved, Farrington concluded, the relationship will actually be strengthened.

The SRC survey asked more than 1,350 global survey participants if their organization had a formal process in place for reviewing performance with their most important clients. Less than half of the respondents (47.7%) replied that they had such a process in place.

From those who did have a formal process in place, the survey gathered deeper responses to build best practice guidance. First, respondents were asked how often they conducted those reviews. Most were set at a quarterly or annual cadence.

Next, we asked whether their organization conducted reviews solely to elicit meaningful feedback – or whether the review was intended as an opportunity to both gather feedback sell other products or services. About a third restrained their conversation to only getting feedback while nearly 60% combined feedback with upselling during review interactions.

Finally, we asked if the organization had a process for responding to issues identified in the reviews, so as to ensure improvements would be made. Four out of five of those conducting regular performance reviews responded that they also had a process in place to make changes and improvements.

Perhaps you are wondering: So what? How do these benchmarking reviews make an impact on client satisfaction and retention?

Not only that: Respondents were significantly more likely to report that a majority of clients were happy with their relationship when they identified that they had a process in place to act on the outcome of performance review meetings than those who had no such process.

The takeaways from the survey are clear. At a time when client retention is critical, benchmarking for client satisfaction is an important part of a coordinated sales and service process. It provides an opportunity to measure the value delivered to clients…and discover and repair any disconnects.

Click here to learn more about our survey results from “The Client Experience” survey from the Sandler Research Center.

Tom Wilson is a member of the Sandler Research Center team and marketing department at Sandler Training. Tom helps create, field, analyze and report of the topics examined by the Research Center. Tom joined Sandler in 2017 after a long career at media and consumer behavior research firms Nielsen and Arbitron. There, he managed the online training portal for the U.S. Media customers from radio and TV stations and the advertising community understand and utilize the many research reports created. Tom started his professional journey as an announcer at several radio stations in Baltimore and Washington.
Share this article:

Are you good at “staying in touch” with your so called “dormant” or “dead” accounts? 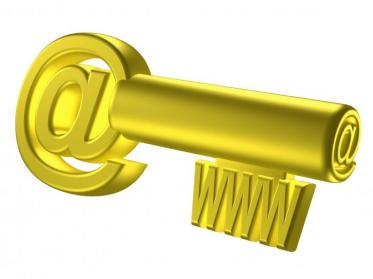 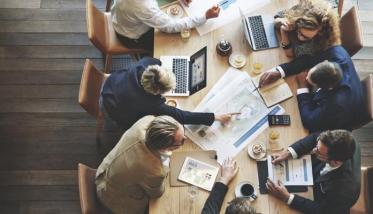 5 Ways to Manage Your Clients' Expectations